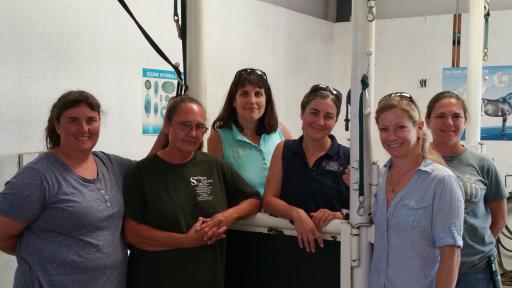 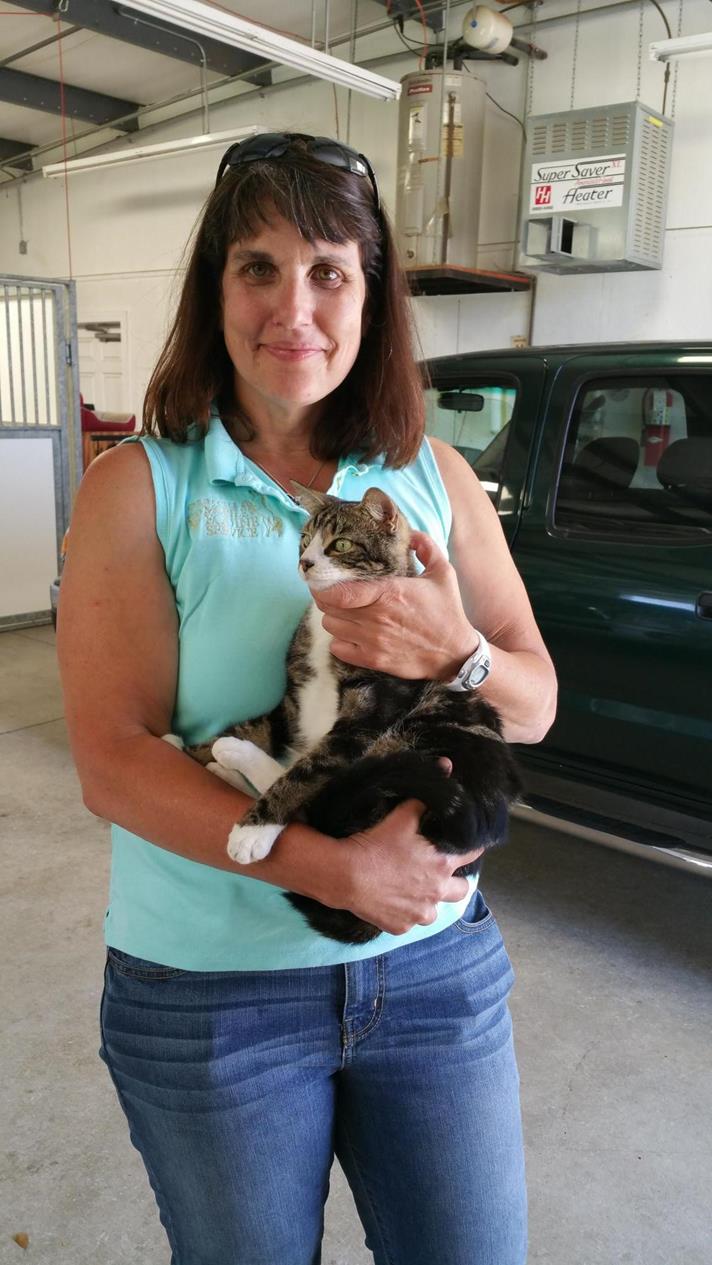 Born and raised in New Jersey, Linda Balot headed south to Clemson University for her Animal Science pre-vet degree and has never left. After spending three years at Clemson, she was accepted into the veterinary program at North Carolina State University and graduated in 1996. Her first year of practice was spent just outside Charlotte, NC at a large animal practice. She then came to Greenville and started Greenville Mobile Equine in 1997. The rest, shall we say, is history.

Personally, Linda has been around horses since attending riding camp at the age of 13. By 16 she was the head camp counselor. During her days a Clemson, she lived on a horse farm and was responsible for the care of 25 plus horses, besides being able to ride whenever she wanted. While showing is not her “main thing”, she competed successfully at intercollegiate horse shows for Clemson, and locally at combined events and hunter shows. These days Linda lives in Simpson with her 3 cats and husband, Bob. While working and running the practice has taken up much of her time in the past years, she still finds time to play volleyball and golf. Today, you can also find her teaching wine classes for the Wine Education & Enjoyment Club twice a month (WEE Club) as well as traveling multiple times a year. 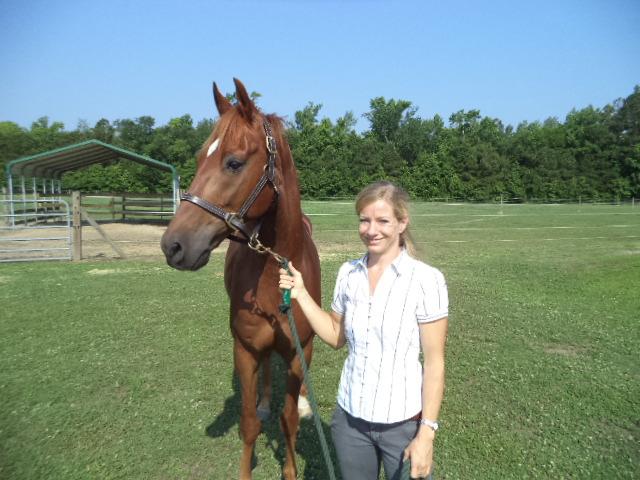 Dr. Lauren Taylor was born and raised in New Bern, NC, where she began trail riding with her father on their American Saddlebreds at the age of 8. She had the opportunity to show both huntseat and saddleseat while attending high school at Chatham Hall in Virginia and graduated from there in 2000. After graduating from Meredith College in 2004 she spent a year working at Cool Breeze Stables in Zebulon, NC helping train and exercise Thoroughbred racehorses under the supervision of professional trainer, Lawson Walston. She graduated from NCSU’s College of Veterinary Medicine in 2011, and went on to complete an internship at Equine Services in Simpsonville, KY, where she worked under Dr Scott Bennett and Dr Richard Griffin pursuing her interests in lameness, medicine, and surgery. After completing her internship, she jumped at the opportunity to come back home and work here at GMES. When she’s not busy at work, she still enjoys riding and showing her family’s Saddlebreds. She recently because certified in Equine Osteopathy. 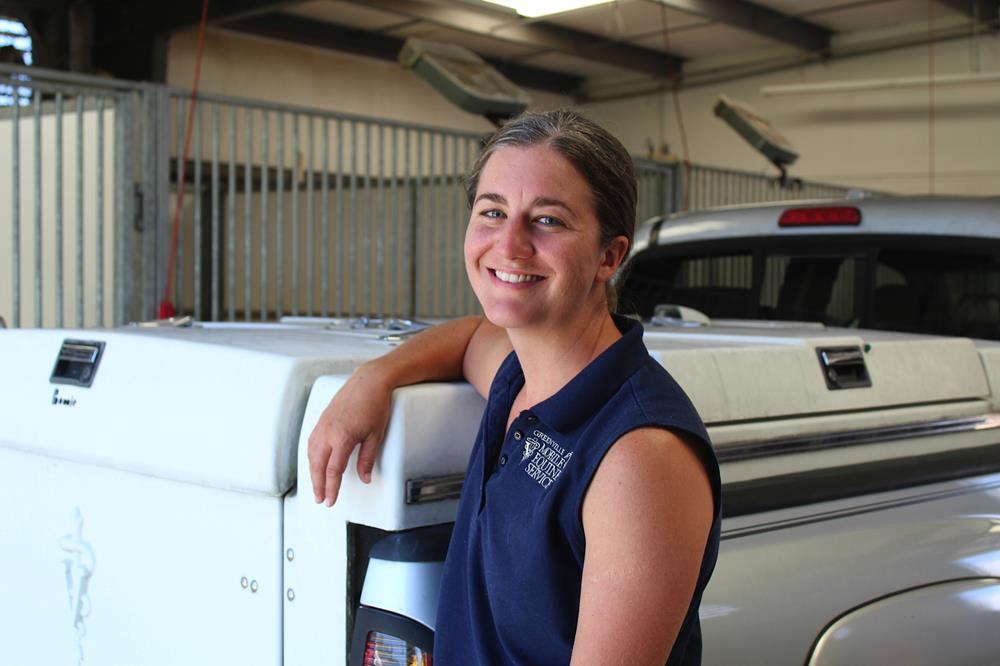 Dr. Kathryn Ernst is originally from Savannah Georgia, where she first started riding hunter/jumpers. She attended the University of Georgia for both undergrad and veterinary school graduating in 2011. After graduation, she spent four years working in Northern Indiana Amish Country on all species of animals. She is excited to be back in the South and focusing on equine only medicine, especially reproduction. She also enjoys learning dressage with her horse, Sadie, and running with her dog, Bindi. 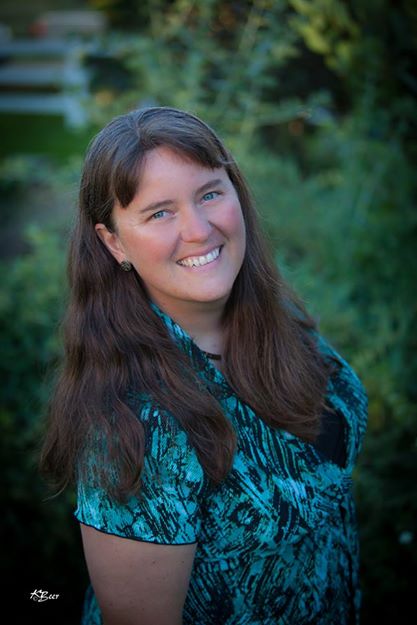 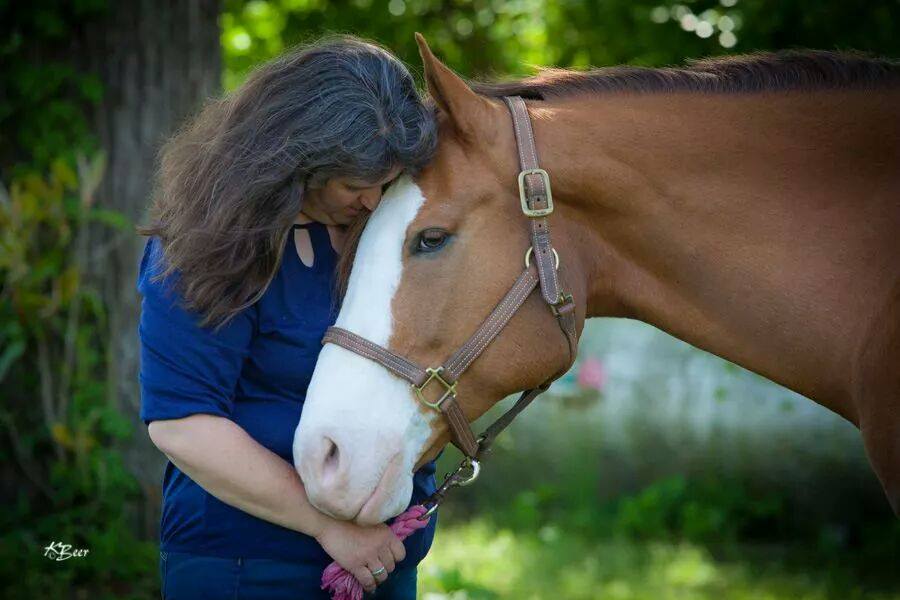 Lisa has been with GMES since 2006. Working with horses most of her life she has trained and taught riders to many local, state and national titles. Originally beginning her veterinary assistant career in a small animal practice she enjoys being in a horse only practice. She currently resides in Bethel with her husband, Tony, and 3 daughters where she operates Messenger Brook Farm a family oriented lesson facility and is currently starting Trotting Forward, a life coaching program. 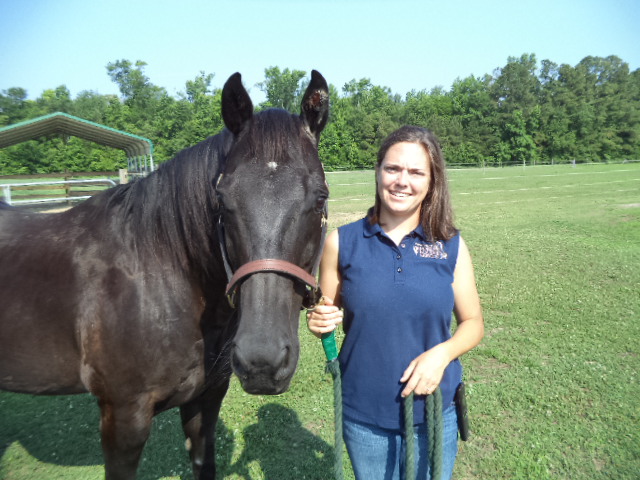 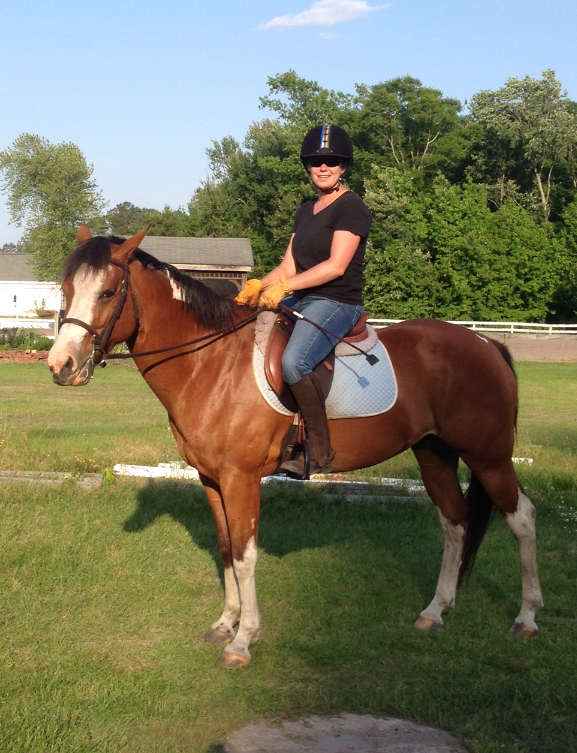 Katie is originally from Washington, NC and has been involved with horses since she was 10 years old. Her love of horses has taken her many places. In the spring of 2003 she graduated from Meredith Manor with honors and became a certified riding instructor. From there she moved to San Antonio, TX where she rode and taught for Russell Equestrian Center. Her experiences brought her back to Washington where she ran a small lesson and boarding stable until 2008.

Now you can find her at GMES dividing her knowledge between assisting the Doctors and working in the office. 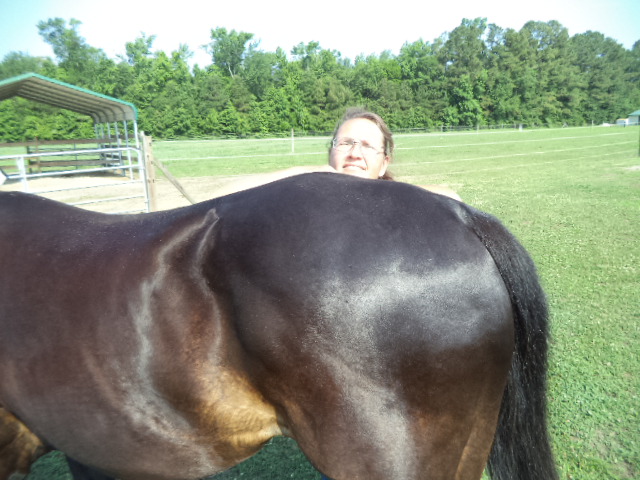 Micki is our latest addition. For the last 6 years, she has been taking in blind and geriatric horses as part of Sherrod Grove Stables, a blind horse sanctuary. At other times in her past, she has been a general contractor and built/remodeled homes. She brings with her a wide array of knowledge along with a great love of animals, as evidenced by her 17 horses and 20+ cats and dogs.

Request Your Appointment Today!
(252) 353-6111
Call Us!
Font Resize
Contrast
Accessibility by WAH
Call Us Text Us